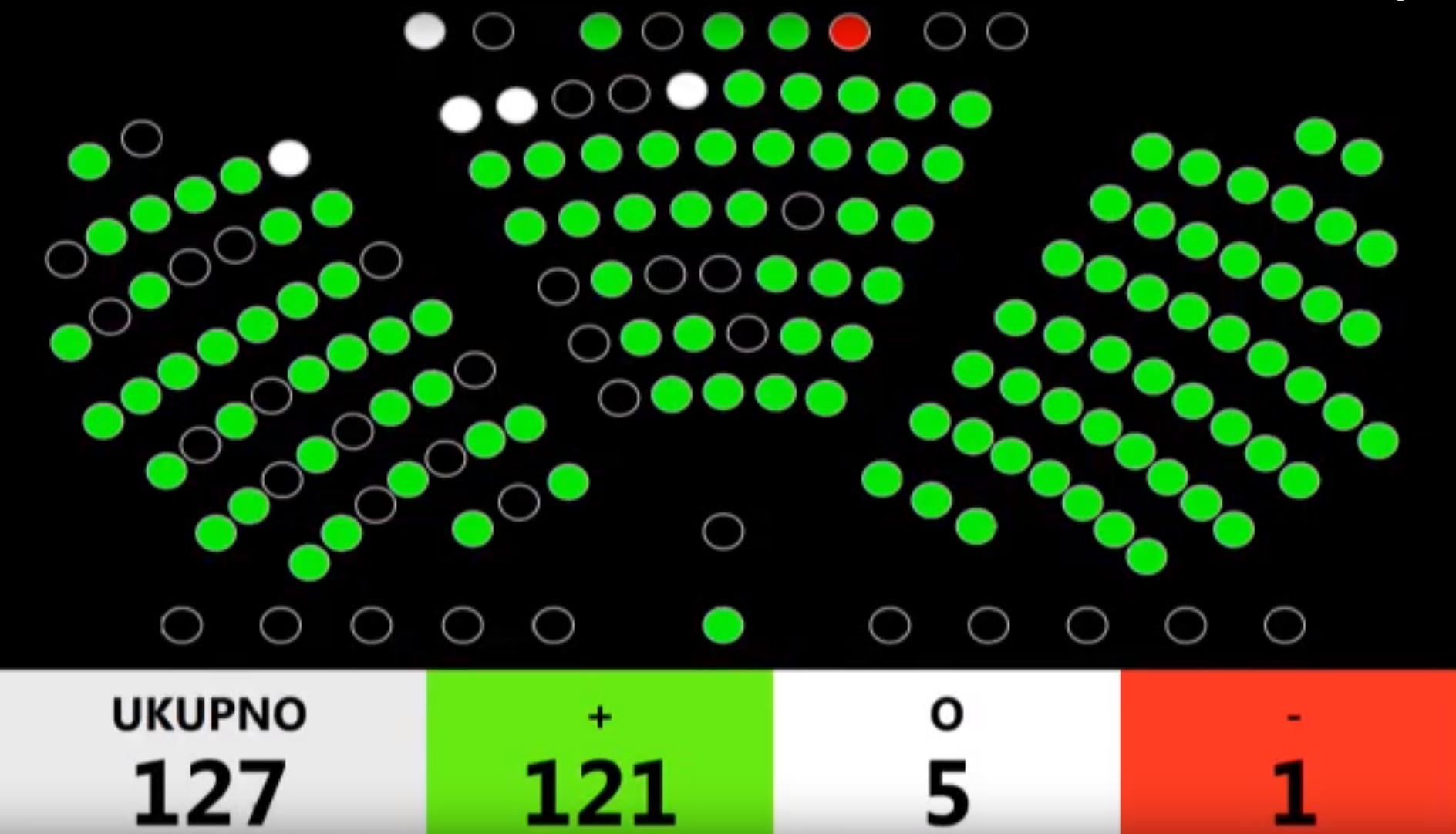 With the final adoption of the Act, the current National Spatial Data Infrastructure Act (NN 56/13) is in line with Directive 2007/2 / EC of the European Parliament and of the Council of March 14th 2007 establishing an Infrastructure for Spatial Information in the European Community (INSPIRE). This Final Draft of the Act defines more detailed spatial data themes and access restrictions. It also prescribes access to spatial data sources for public authority bodies whose jobs may have an impact on the environment and it regulates the NSDI registers more specifically.

In the parliamentary debate, State Secretary at the Ministry of Construction and Physical Planning, Mr. Danijel Meštrić, emphasized that the Act introduces transparency and order in jurisdiction of spatial data by means of general provisions that oblige Act enforcers (NSDI subjects) and that there have been no significant and substantive change compared to the text of the Draft Act in the first reading. Mr. Branko Bačić, on behalf of the HDZ Members 'Club, and Mrs. Anka Mrak Taritaš, on behalf of the GLAS and HSU Representatives Club, have participated in the discussion and they accepted and endorsed the Final Draft of the Act on Amendments to the National Spatial Data Infrastructure Act.