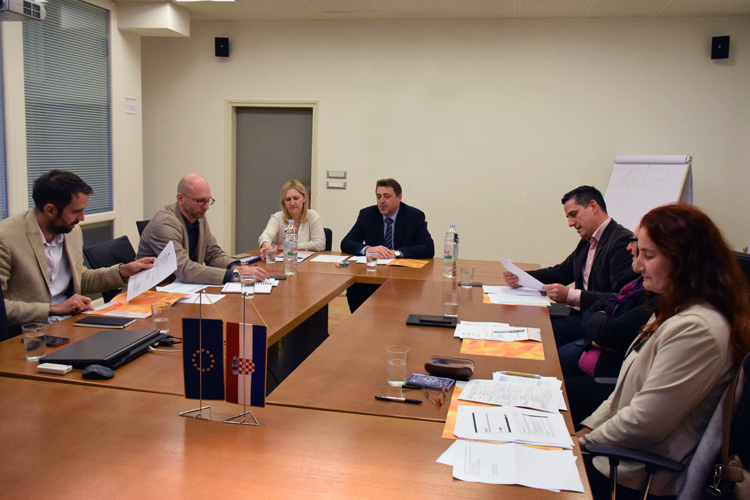 The Report on the Implementation of NSDI Strategy and the percentage of execution of certain activities according to the NSDI Strategic plan is presented to the Board members. It is concluded that some activities will be completed by the end of the year, whereas others will be transferred to the next year. In particular activities planned under the ESF project, whose start was shifted towards the end of 2018. 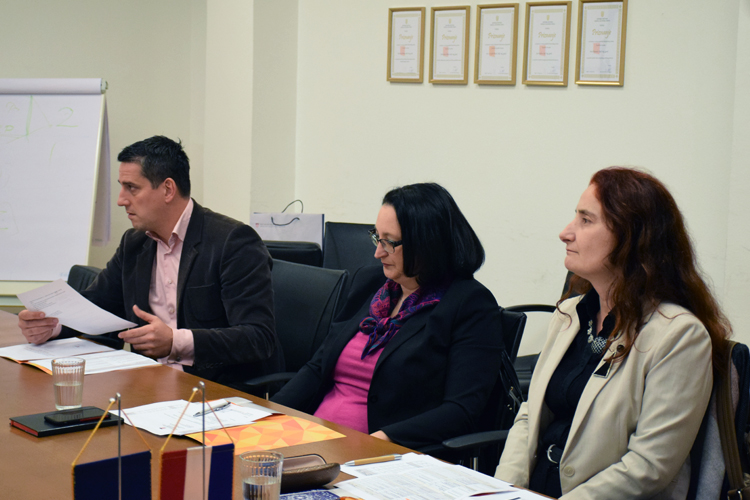 Due to changes in EU legislation, it is likely that the NSDI Act will have to go into another change in the next year.