The 5th session of NSDI Council 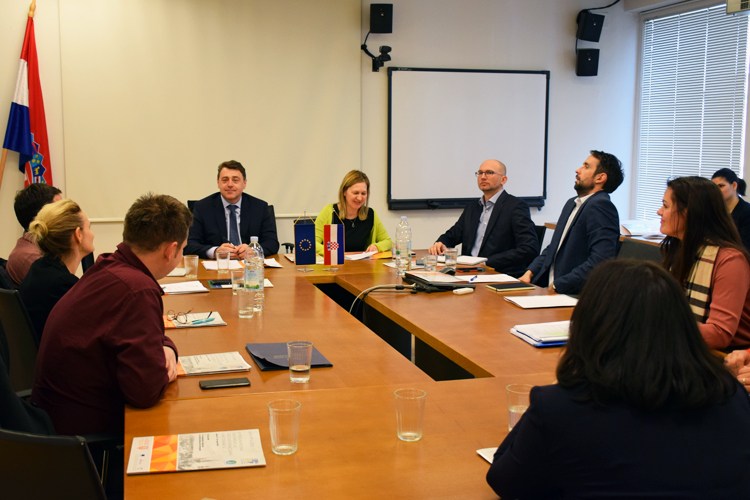 The Report on the establishment of the National Spatial Data Infrastructure for 2018, which will be submitted to the Government of the Republic of Croatia based on the obligations arising from the NSDI Act, was presented to the Council. The Report was drafted by the National Contact Point. In 2018, the Law on Amendments to the National Spatial Data Infrastructure Act (NN 52/18) was adopted and now the INSPIRE Directive is fully transposed into Croatian legislation. Also, in May 2018 Monitoring report on the implementation of the INSPIRE Directive was submitted to the European Commission. The annual conference SDI Days 2018 was successfully organized in September 2018, as well as three NSDI workshops for NSDI subjects. During 2018, there was an increase in the number of spatial data sources, as well as network services.

A proposal of the Action Plan for on the establishment, maintenance and development of the National Spatial Data Infrastructure for 2019 was also presented. During 2019, changes in NSDI Metadata specification will be made, according to the requirements of the new INSPIRE metadata technical specification. During this period, the emphasis will be on activities arising from the ESF project "Strengthening Capacities for the Establishment of the National Spatial Data Infrastructure" signed by the State Geodetic Administration in February 2019. The activities of the Communication plan, which was drafted in 2018, will also be implemented and emphasis will be placed on the NSDI beneficiaries.

The Report, as well as the Action Plan, were unanimously adopted by the present members of the Council.