On February 12th, 2019, the grant agreement for the project "Strengthening Capacities for the Establishment of the National Spatial Data Infrastructure" was signed at the Ministry of Labour and Pension System. The project will be co-financed by the European Social Fund from the Priority Axis 4, Operational Program Effective Human Resources 2014-2020, Investment Priority 11.i., Specific goal 11.i.1.

The contract was signed by Minister Marko Pavić on behalf of the Ministry of Labour and Pension System together with the Director of the Croatian Employment Office, Ante Lončar and Deputy director of State Geodetic Administration, Antun Vidaković.

The main goal of the project is to strengthen the existing NSDI capacities at the National Contact Point and local promoters, as well as raising NSDI knowledge at the local, regional and national level.

Within the project, training and workshops for representatives of local and regional government will be organized. Other activities will be organized to gain knowledge on data licensing, as well as future activities on the implementation of the INSPIRE Directive. 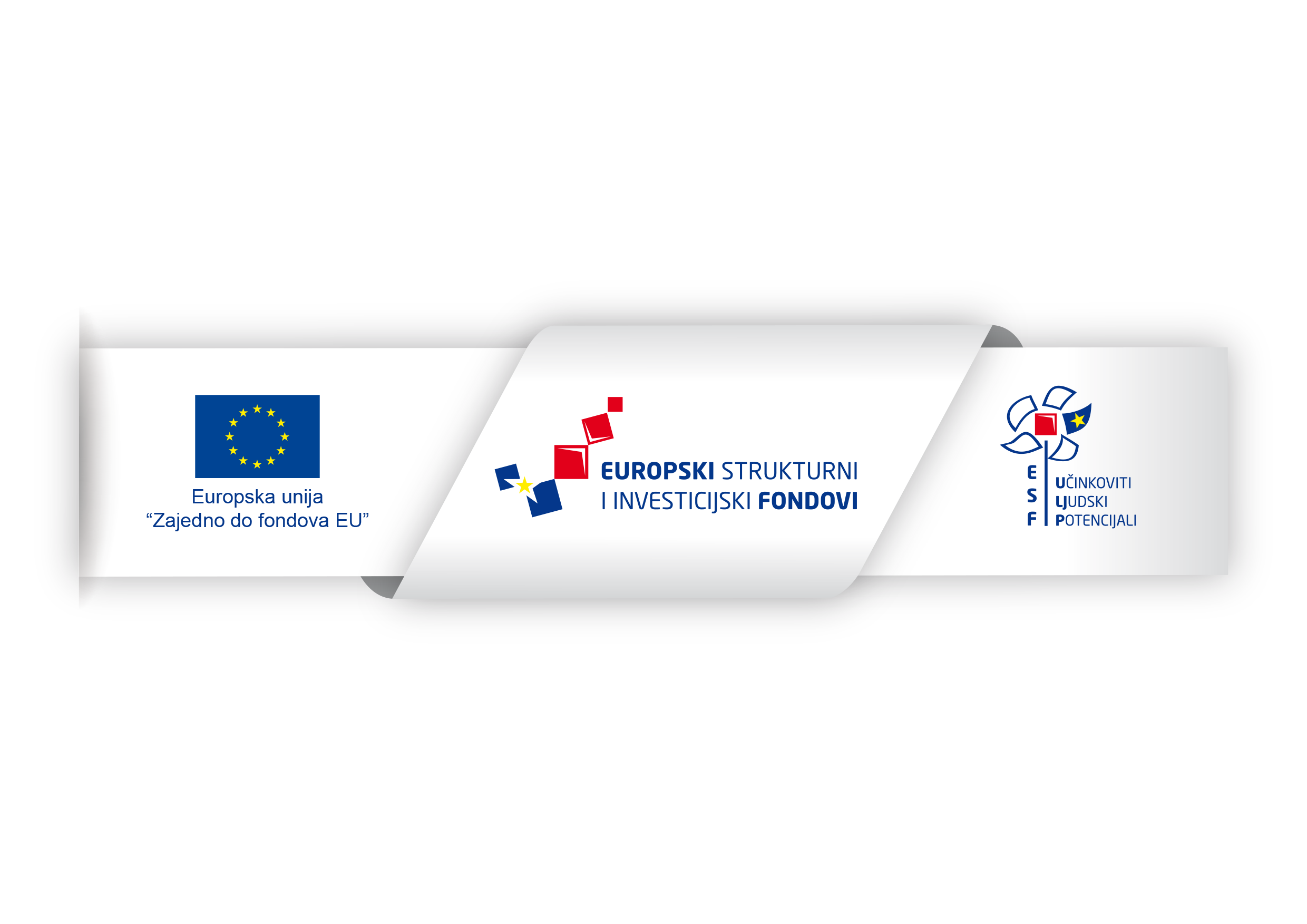