Study visit to the Joint Research Centre in Ispra, Italy

Within the framework of the project of the European Social Fund „Capacity building for the establishment of the National Spatial Data Infrastructure“ an education and study visit to the Joint Research Centre of the European Commission was organized from 29. – 30.08.2019 in Ispra, Italy. 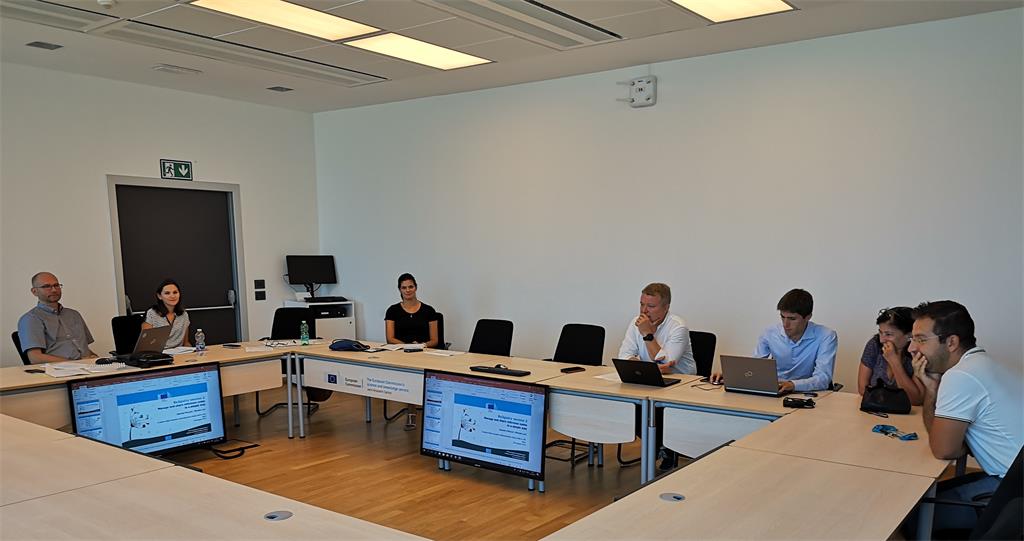 During the two-day study visit, members of the project team, representatives of the National Contact Point, attended the lectures and related discussions. The lectures included the latest achievements, applications and developments of INSPIRE. 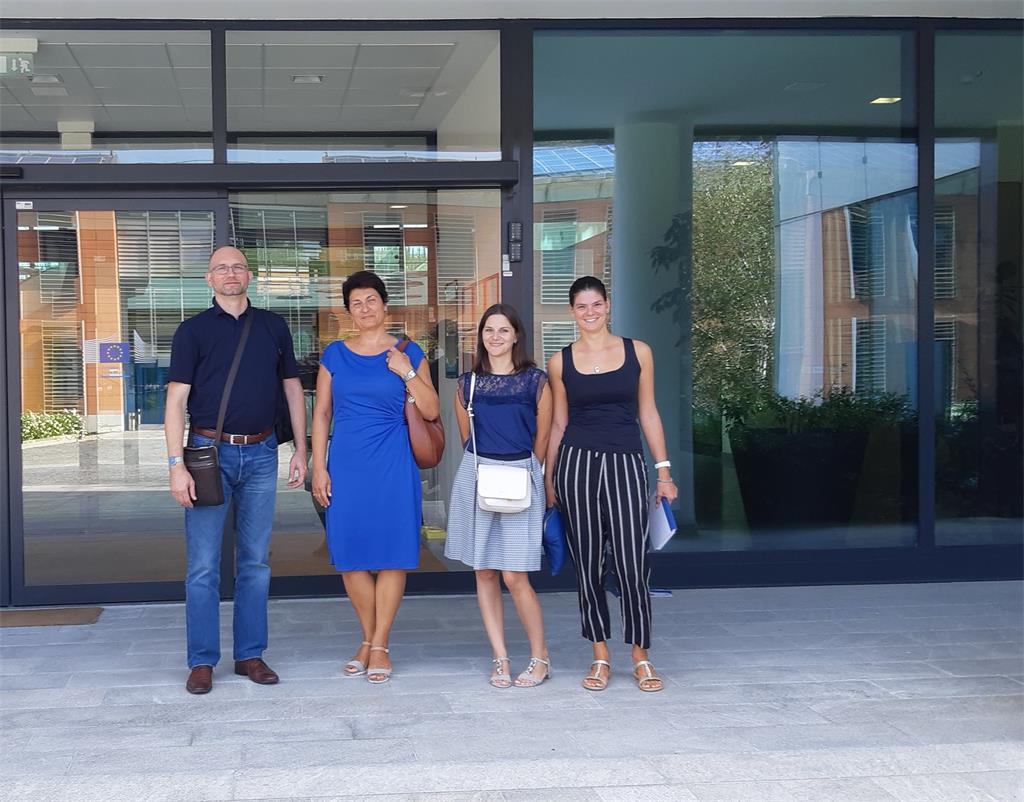 The ELISE Pilot project was presented by which INSPIRE is applied in fields of transport and energy efficiency. Lectures were also held on basic INSPIRE tools: the INSPIRE geoportal, the INSPIRE registry and the INSPIRE community forum, and about an evaluation of the current status of INSPIRE in 2019 and long-term plans after the implementation phase. 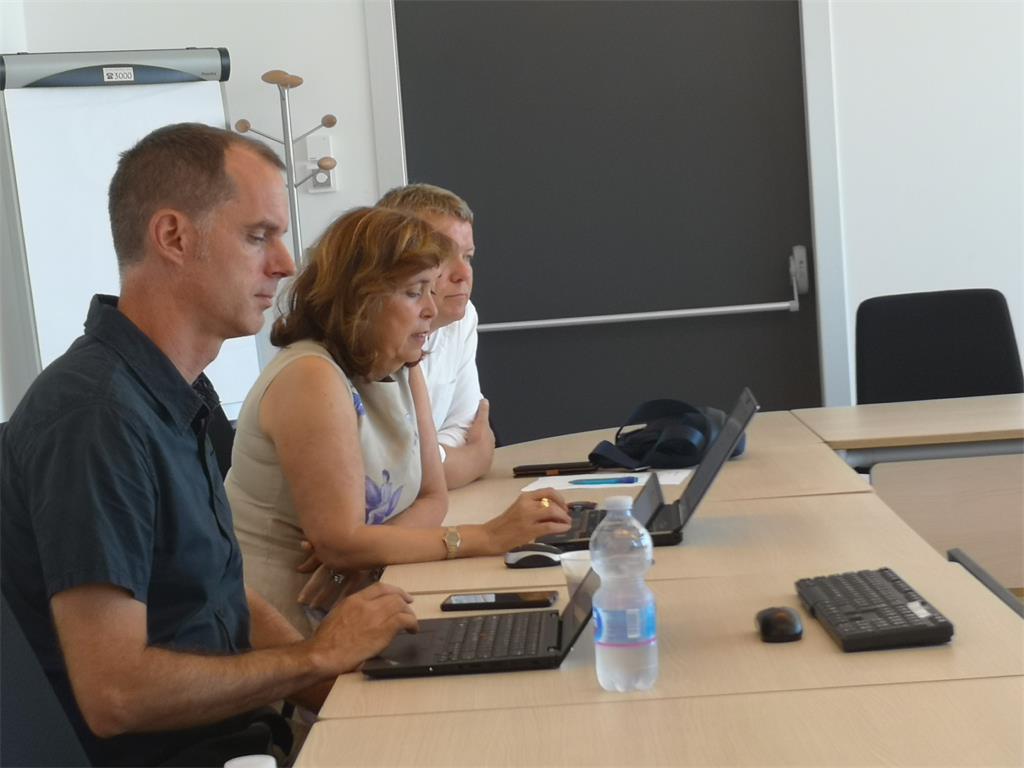 An interesting study was presented on the role of spatial data infrastructure in the digital transformation of public administration, which aimed to analyse the role that SDI plays in the transformation of digital government, based on the experience of the 28 Member States and Norway. Tomislav Ciceli, Head of NSDI Division, held a lecture about the status of the NSDI establishment in Croatia and the implementation of the INSPIRE Directive.

The study visit, through the new findings of the project team, contributed to the strengthening of the National Contact Point's capacity, thereby ensuring a more efficient establishment of the NSDI and the implementation of INSPIRE.